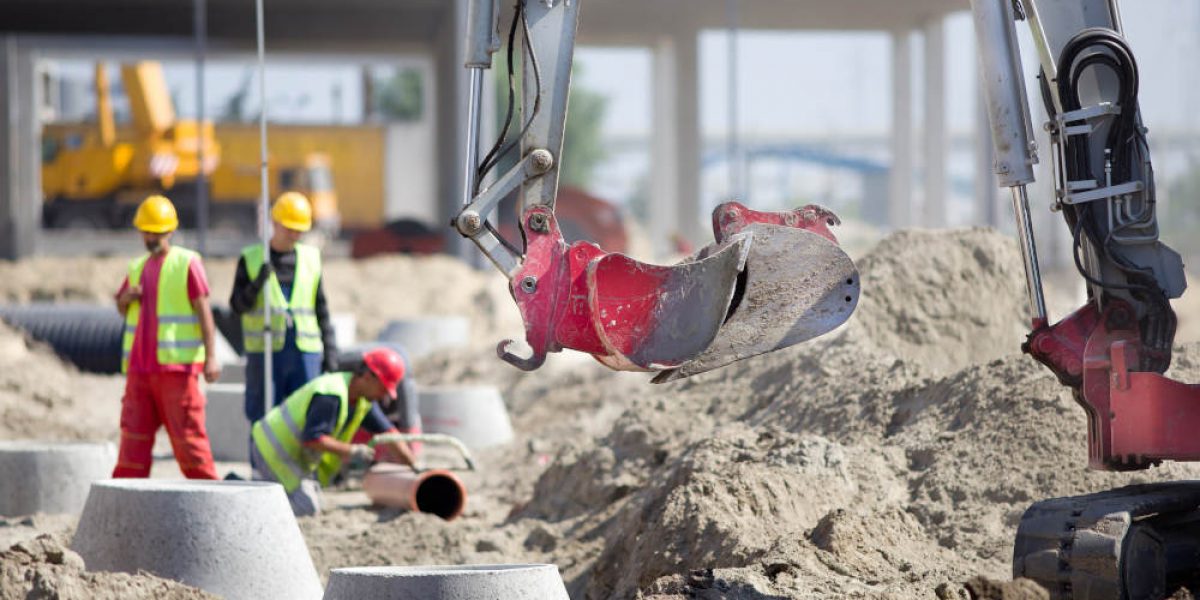 On September 19, just 20 minutes before midnight, millions of residents of Southern California were jolted awake by 4.5-magnitude earthquake with an epicenter located about 10 miles from Los Angeles. The quake was strongly felt across many communities of L.A. County, and it prompted safety crews at LAX to check the runways for damage. Thankfully, no injuries were reported, and the damage was minimal.

The Dangers of Earthquakes in California

Whenever a strong earthquake is felt in the Golden State, many people are reminded about the terrible Northridge earthquake of 1994, which caused extensive structural damage in the San Fernando Valley. In the aftermath of that earthquake, state legislators passed Senate Bill 1953, which became known as the seismic mandate for hospitals. In essence, the law enacted new compliance requirements to retrofit or rebuild healthcare facilities for the purpose of making them more resilient in case of earthquakes.

In California, buildings that could be vulnerable to earthquake damage may be subject to seismic ordinances at the county or municipal level. Wood frame soft-story buildings, for example, are subject to retrofit or rebuild processes in places such as Alameda, Pasadena, and Torrance. Seismic ordinances apply to non-ductile concrete structures, which have limited steel reinforcements, in places such as Long Beach, Los Angeles, Santa Monica, and others.

With regard to new construction projects in Southern California, property owners are strongly urged to always err on the side of compliance. You may have noticed that earthquake damage tends to be lesser in the High Desert region; to a certain extent, this can be explained by the lower concentration of higher structures, but it has more to do with the fact that most residential and commercial buildings are newer and built with earthquake-resistant materials and tighter code compliance.

Whether your construction project is residential or commercial, you don’t want to take chances with earthquake code compliance, and here’s the reason: the aforementioned Northridge earthquake measured 6.7 on the Richter magnitude scale. That may sound like a very strong earthquake until you consider that a powerful 7.6 magnitude quake struck Costa Rica in 2012, causing minimal damage. Both Costa Rica and Southern California are highly seismic regions, but there is a difference in terms of tectonic plates, which in the Central American country are very deep, but in the Golden State are very shallow, thus making seismic events more dangerous and destructive. 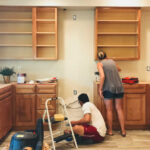 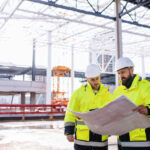 5 Reasons to Contact a Construction Contractor in the Winter 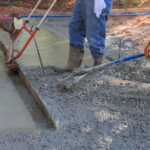 Selecting a Contractor for Your Driveway 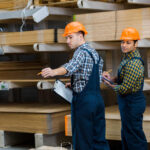 The Benefits of Building Green 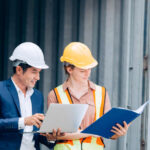 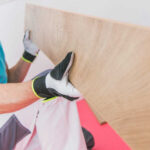