Tilt-Up Construction, Past, and Present 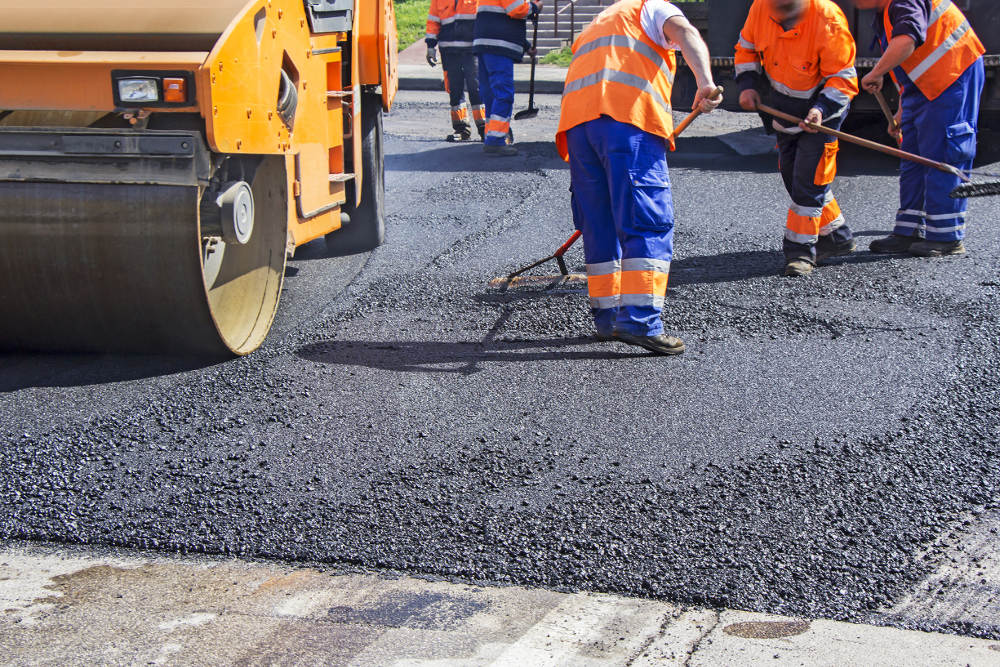 Much concrete wall construction is done using the traditional method. This involves building vertical wooden forms, bracing them so they cannot move, and pouring wet concrete into the forms. The wooden forms are then removed, revealing the standing wall.

Another method for building concrete walls is the tilt-up method, also called precast concrete or tilt-wall construction. In this case, a shallow form is constructed on the ground, filled with wet concrete, and when the concrete is cured, the resulting slab is tilted up into place as a wall.

The Beginnings of Tilt-Up Construction

In 1900, concrete construction was booming, and a builder named Robert Aiken had the innovative idea of building a shallow form on the ground and tilting up the resulting slab. This was the beginning of tilt-up concrete wall construction.

Over the next few decades, Aiken used his new method for building several buildings, including a concrete factory and a Methodist Church. He developed methods for forming doors, windows, and arches into the slab and embedded reinforcing iron into the concrete, creating enormous tensile strength, otherwise lacking in un-reinforced concrete walls.

Thomas Edison even dabbled in tilt-up construction, but this building method did not become widely used until cranes became common on construction sites in the 1940s.

The tilt-up building method now accounts for over 15 percent of all industrial buildings and is used on more than 600 million square feet of new buildings every year.

The Future of 3D Printing in Construction
Questions about Custom Residential Construction
Apple ValleyCementConcreteConstruction ManagementMurphy ConstructionOak HillsSan BernardinoSouthern CaliforniaVictorville
Related items
How Will Downsizing My New Home Save Money?
May 21, 2020
What to Consider When Choosing Commercial Window Frames
May 14, 2020
How to Incorporate Energy Efficiency Into Your Commercial Construction Project
April 16, 2020
Contact Information